Don’t Give up Your Dog without a Warrant! 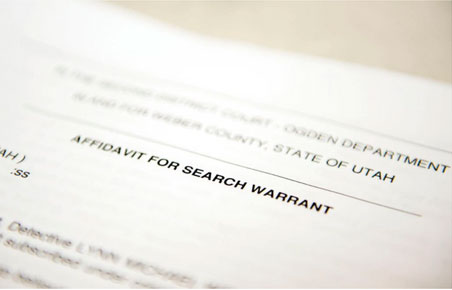 At The Animal Law Firm, our Colorado animal lawyers see a lot of good dogs turned over to animal control under pressure from animal control officers. However, you do not have to do this. They are required, under the 4th Amendment to the United States Constitution, to obtain a warrant to seize property from you.

If your dog is accused of violating Colorado’s Unlawful Ownership of a Dangerous Dog statute, make them get a warrant to take your dog from you. Don’t give up your dog. Under C.R.S. §§ 18-9-204.5 and 18-9-202.5, animal control officers “may” seize your dog if they “take you into custody” (i.e., have a police officer arrest you because animal control officers cannot arrest you) or, by issuing you a summons and complaint. Often, my client are only issued the summons, not the complaint. Under this technicality, if they do not issue you the complaint, as well, they cannot take your dog from you under this statute until they issue you a complaint. In short, you do not have to give up your dog just because they told you to.

If a police officer is called to apply more pressure on you by threat of arrest, it likely will not happen because they have better things to do than arrest you and then process you and do all that paperwork. What is likely, though, is you will just be charged with “interference with a law enforcement officer” (sometimes called “obstruction”) and the animal control officer will have to leave to get a warrant to take your dog.

If you willfully give up your dog for impoundment pursuant to these charges, you will not be able to get your dog back except through an impound hearing — and those are very difficult to win because the prosecution’s burden is basically nothing. Then you’re stuck paying impound fees pending disposition of your case, which could drag on for months. Usually impound fees (also known as “costs of care”) run anywhere from $300-600 per month for a single animal. If more than one animal is seized, you are looking at paying significantly more for your pets to sit in a cold, hard kennel without love, affection, or any idea of what is going on and why you’re not there. It’s a heartbreaking and pointless law that only hurts the dog.

If you are accused of Unlawful Ownership of a Dangerous Dog and/or your dog was impounded, call our experienced Colorado animal attorneys today at 303-623-4000 and we will Fight for your Underdog! 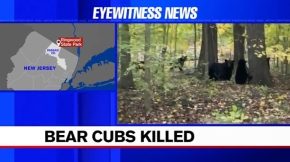 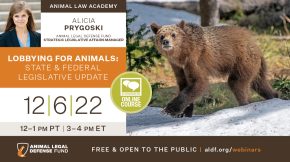 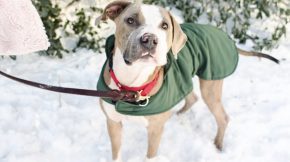 Tips for Keeping your Pet Warm this Winter!